The New Economic School (NES) is a unique higher education and research institute that was established in 1992, to follow the best international practices in research and education in economics and finance. The quality of education at NES relies on strong faculty of Russian and foreign professors with PhDs in Economics and Finance from the world’s leading universities such as Harvard, UC Berkley, Columbia, MIT, etc.

Our School is a community of inspiring individuals, whose aim is to succeed academically, socially and personally. Our goal is to provide excellent economic and financial education in Russia and raise future world-changers in economics.

NES is a renowned Russian university with world-class research. NES faculty work at the cutting edge of economics and publish materials in the leading international scientific journals.

NES graduates are highly valued both in the private sector and in academia, not in Russia only but also across the world. Every year, many of our students get admissions to the world's best PhD programs, such as of Harvard, Stanford, UC Berkeley University of Chicago, etc.

The main scope of NES activities is education, research, corporate training, development of economic education in Russia and the CIS countries.

There are several research centers at NES: the Center for Demographic Research (CDR) which was created in 2011, and the Center for the Study of Diversity and Social Interactions (CSDSI), established in 2013 in cooperation with the head researcher, Professor Shlomo Weber, recipient of a significant grant from the Russian government, as well as the Center for Economic and Financial Research (CEFIR). In 2019, the Center for Research in Financial Technologies and Digital Economy SKOLKOVO-NES was founded.

More than 90% of NES professors have PhDs in economics and finance from the leading universities, such as Harvard, MIT, Columbia, NYU, LBS, Wisconsin-Madison, Northwestern University, and others. New Economic School is the first Russian university that have started hiring professors from abroad. Interviews with the candidates are held during the annual conference ASSA in Economics (AEA) and Finance (AFA). 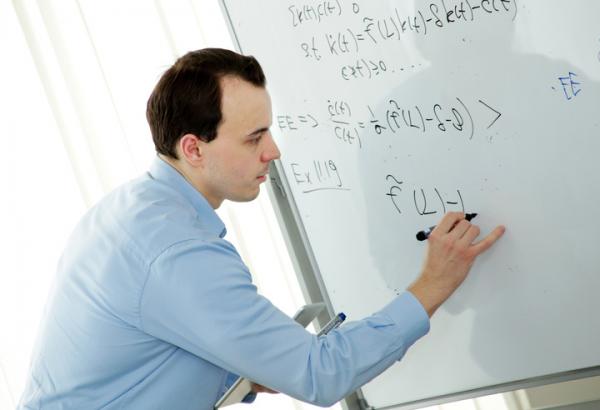 Master of Arts in Economics, MAE

The HSE and NES Joint program in Economics (BAE)

Masters in Economics and Data Science - joint program with Yandex

More information on enrollment can be found on the admission committee site. 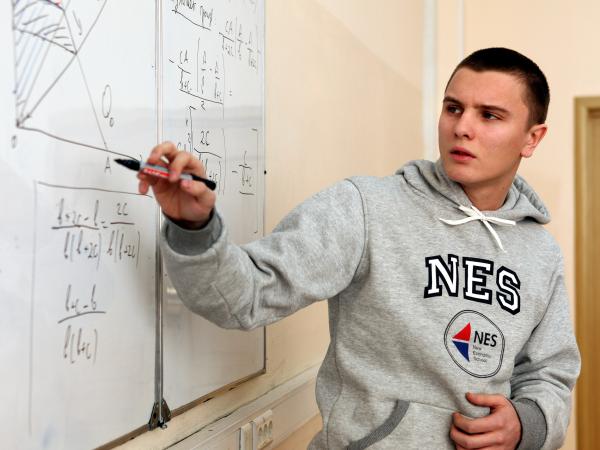 Today there are more than 2150 NES graduates. About 90% of the alumni find jobs in the first three months after finishing university. About 80% work in business, mainly in companies that are known as leaders of Russian and international financial and real sector; 16% – chose an academic career at MIT, Stanford, Yale, Columbia, Penn State, NYU, LSE, etc.; 4% of NES graduates are working in the public sector. 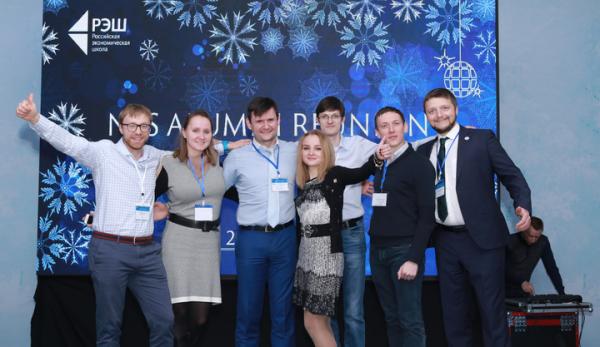 Development of economic education in Russia and CIS

NES trains highly qualified specialists for the Russian labor market and plays an important role in the development of economic education in Russia. NES professors also teach at the Moscow State University, RANEPA, HSE, and others.

Every year, winter and summer education schools for teachers and researchers in different Russian cities are organized. These schools support young scientists and help them to integrate into the global scientific environment.

Subscribe to the email newsletter of the New Economic School